Chargesheet filed in court against VC 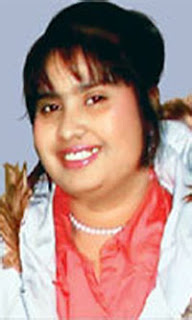 The police today filed a chargesheet in a court in connection with a case registered by Bhojpuri singer Devi against the vice-chancellor Jai Prakash Narayan University Dinesh Prasad Sinha alleging misbehaviour by him at a stage show last week.

Devi, a popular Bhojpuri singer, had alleged that Sinha behaved with her indecently at a stage performance in Bodh Gaya on February 18 and filed an FIR against Sinha under various sections of the Indian Penal Code.