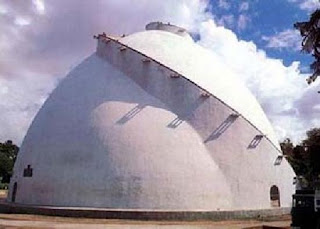 PATNA: Bihar Diwas celebrations would also include a Bhojpuri cinema fest in the state capital from March 22 to 24.

Seven movies would be screened during the fest. "We have received entries from 30-odd filmmakers. We will be shortlisting seven of them soon," information and public relations department secretary Rajesh Bhushan said on Wednesday and added that films focusing on Bihar and its social-cultural milieu would get priority.

The government is also in the process of shortlisting 15 documentaries on Bihar, which would be screened at a documentary film fest to be organized at the A N Sinha Institute of Social Studies here from March 25 to 27. The entry would be free, Bhushan said and added a committee has been formed to ensure success of the fests.

"We are trying to get some of the rare movies for screening at the film festivals. There are several such films though they are not commonly available," said a member of the committee.